▶ A complex conflict rather than a clash of civilisations 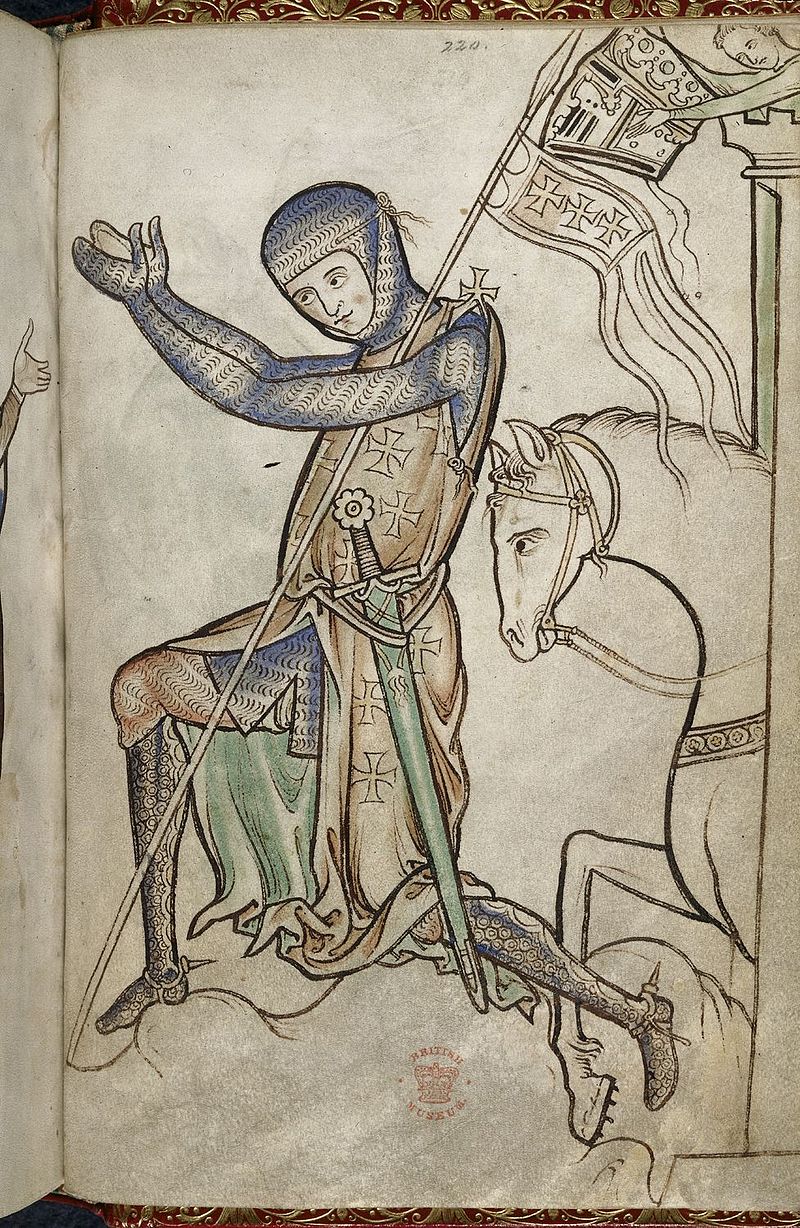 Pope Urban II’s call to free the Holy Places, issued during the Council of Clermont in 1095, spread rapidly throughout Western Christianity and was enthusiastically taken up by the feudal nobility.
At the end of the First Crusade, the Christian warriors captured Jerusalem and founded the crusader states in the Orient. Their early successes were achieved mostly because of the deep political, ethnic and religious divisions existing in the Near East at that time.
Over the following two centuries, eight other crusades were organized in order to defend the Latin Kingdom. 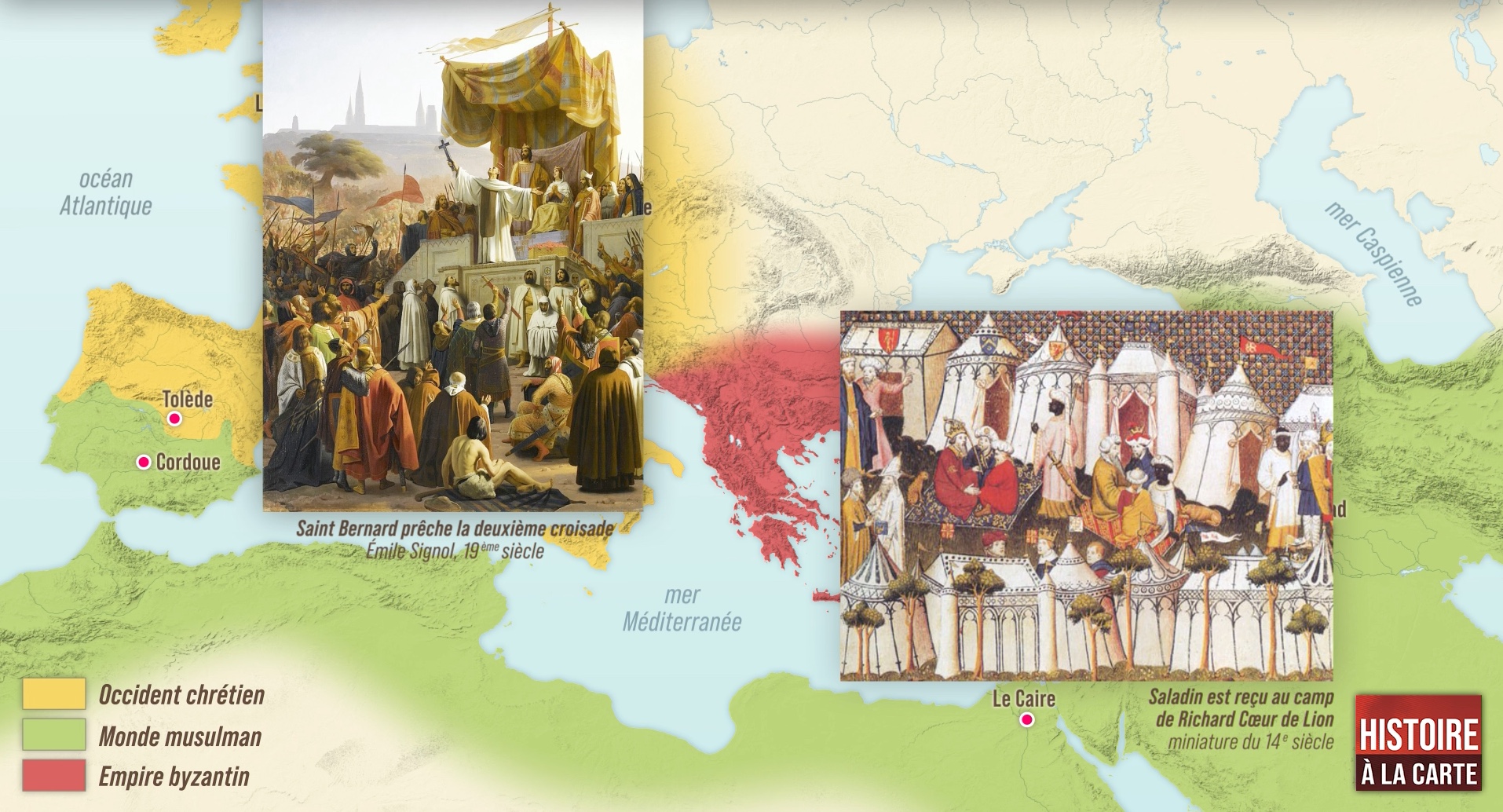 A complex conflict rather than a clash of civilisations 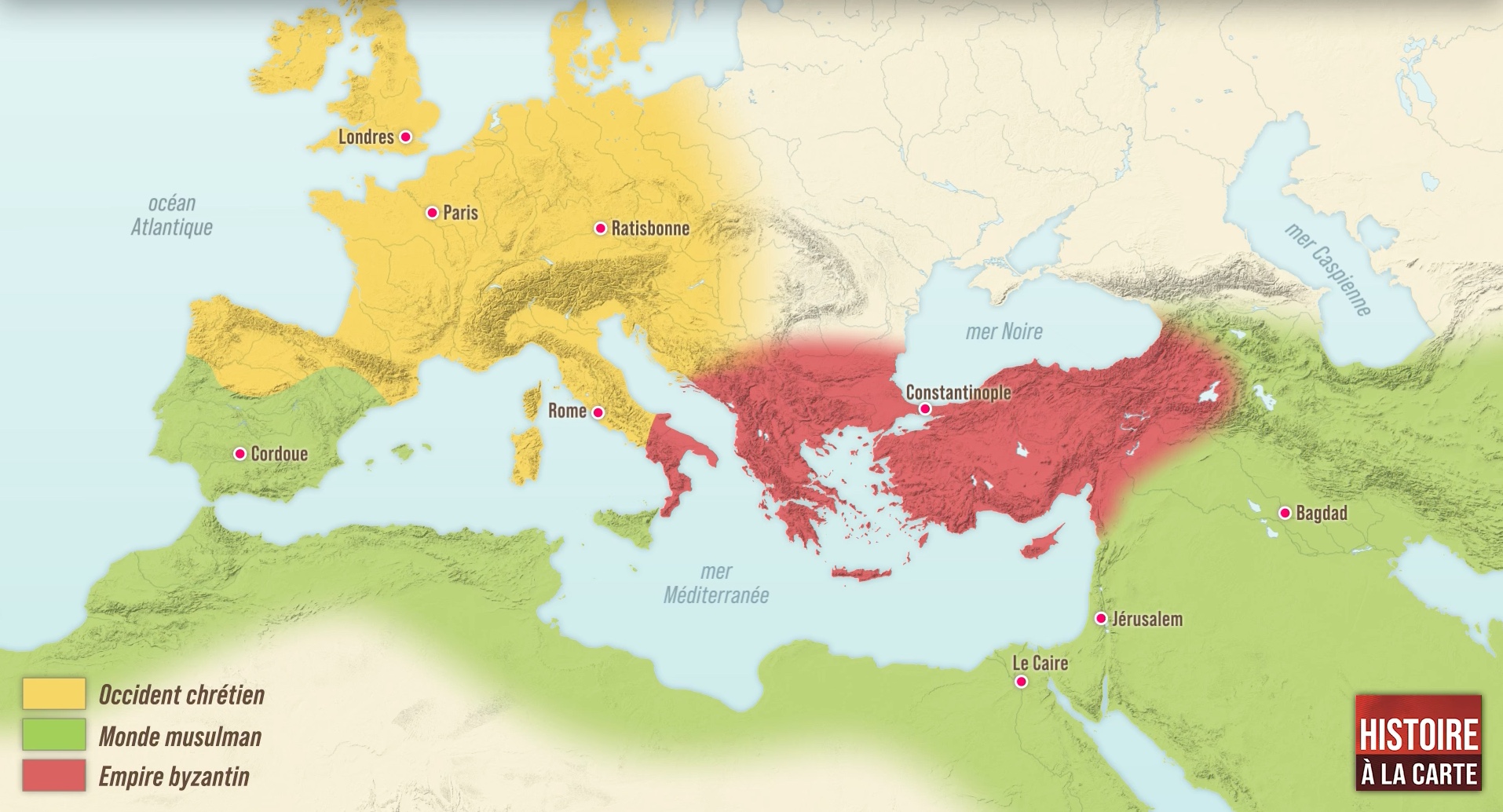 The Mediterranean on the eve of the First Crusade 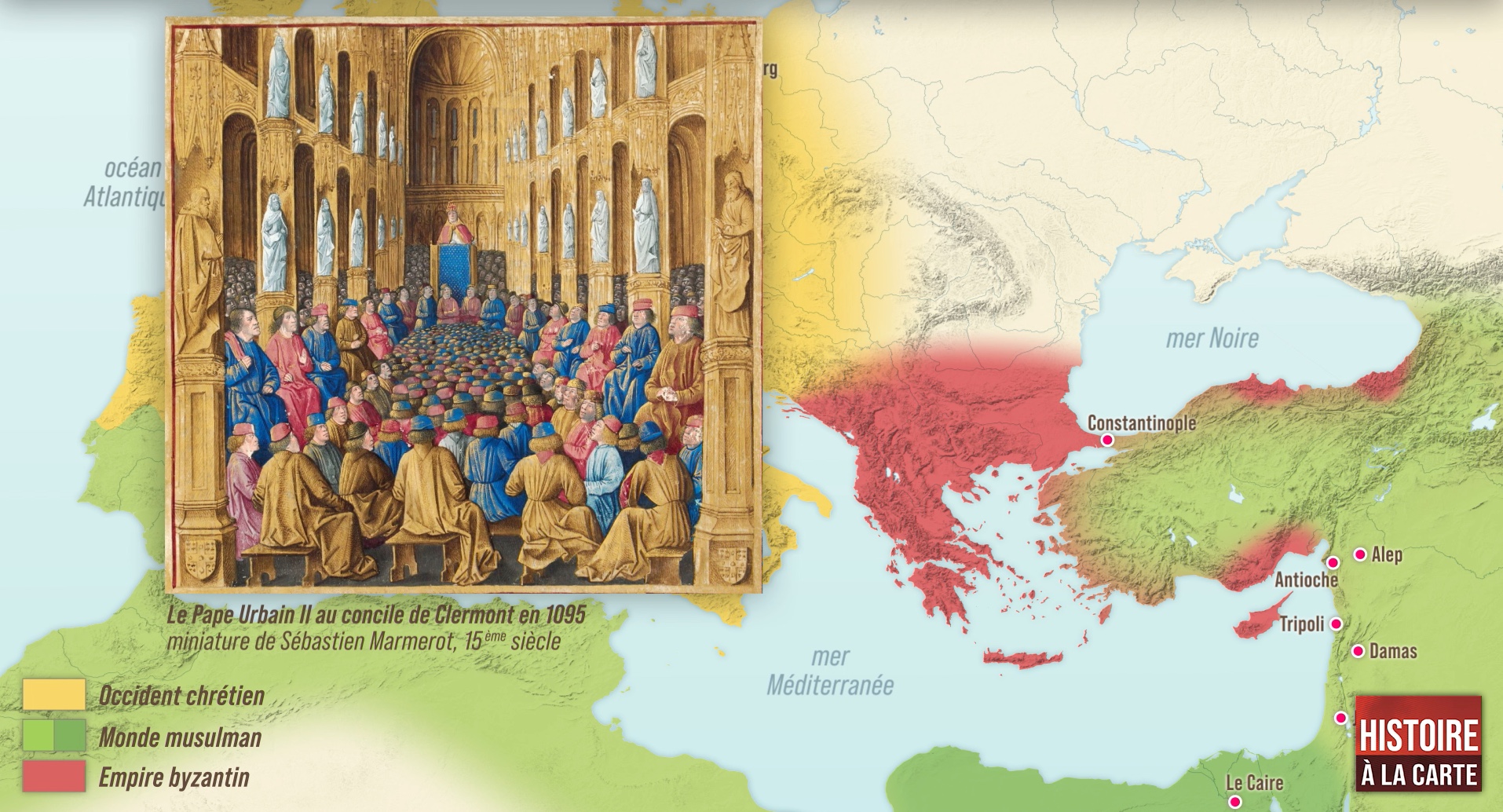 The First Crusade, from the Council of Clermont to Jerusalem 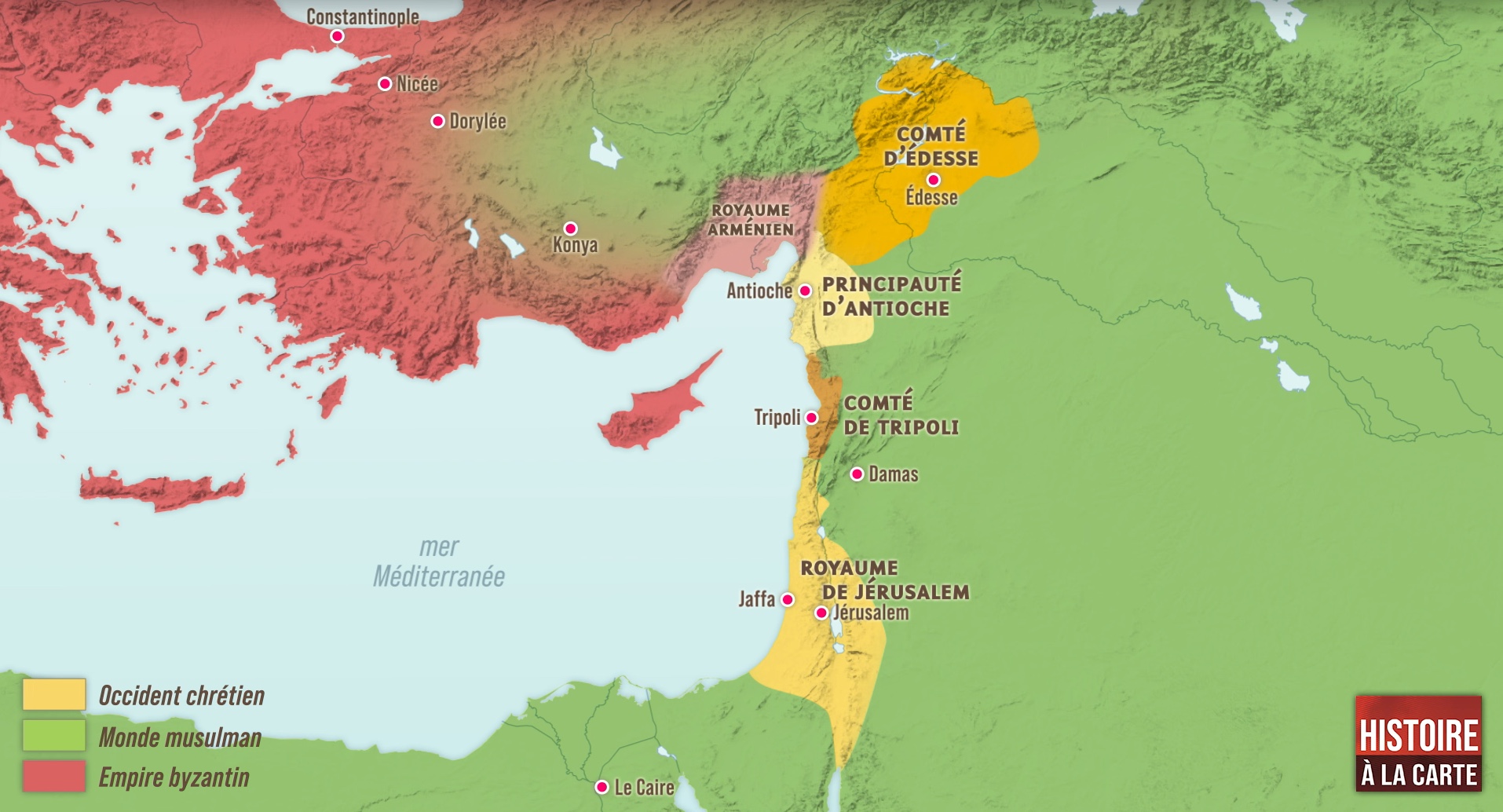 The foundation of the Crusader states 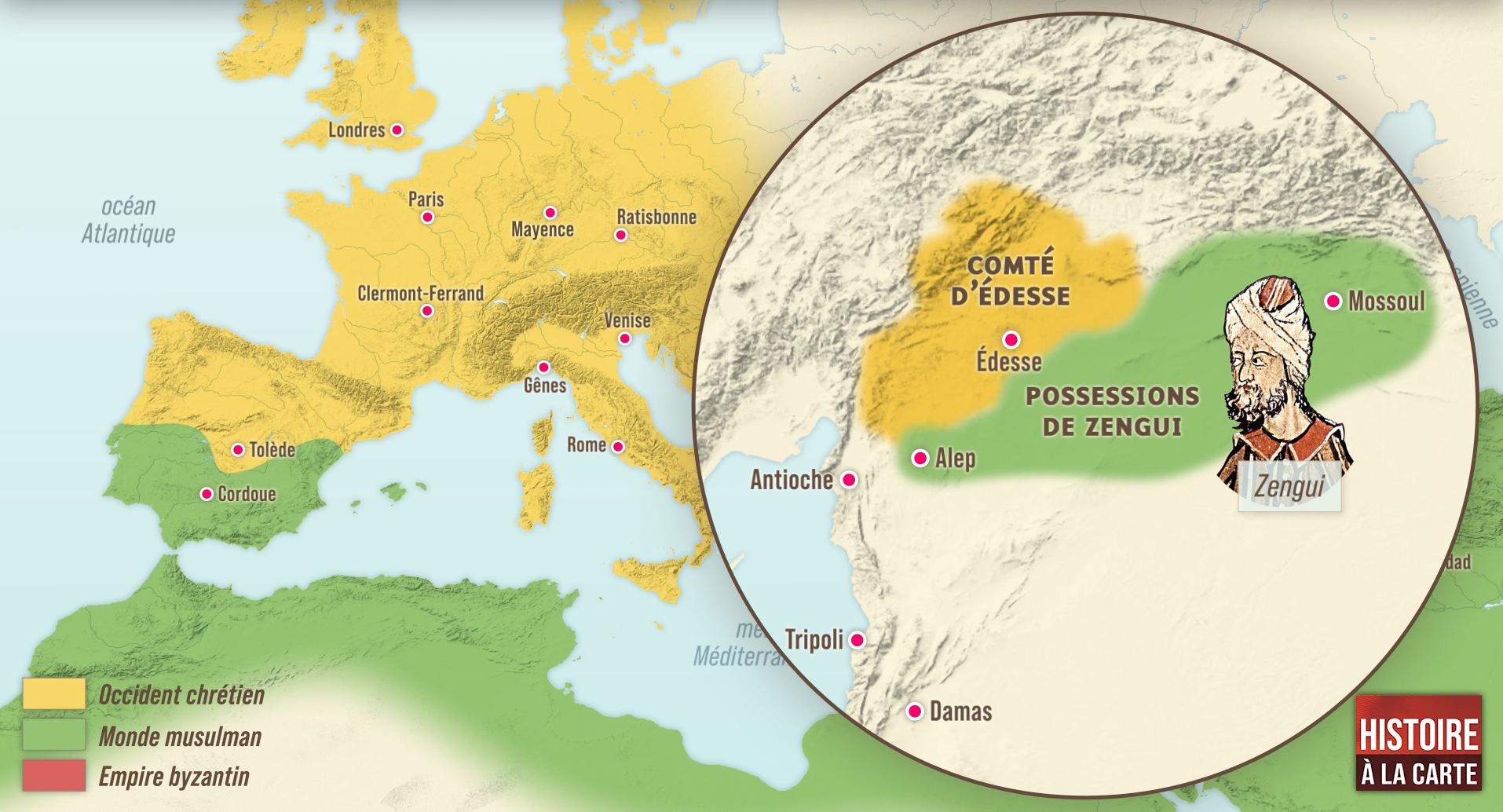 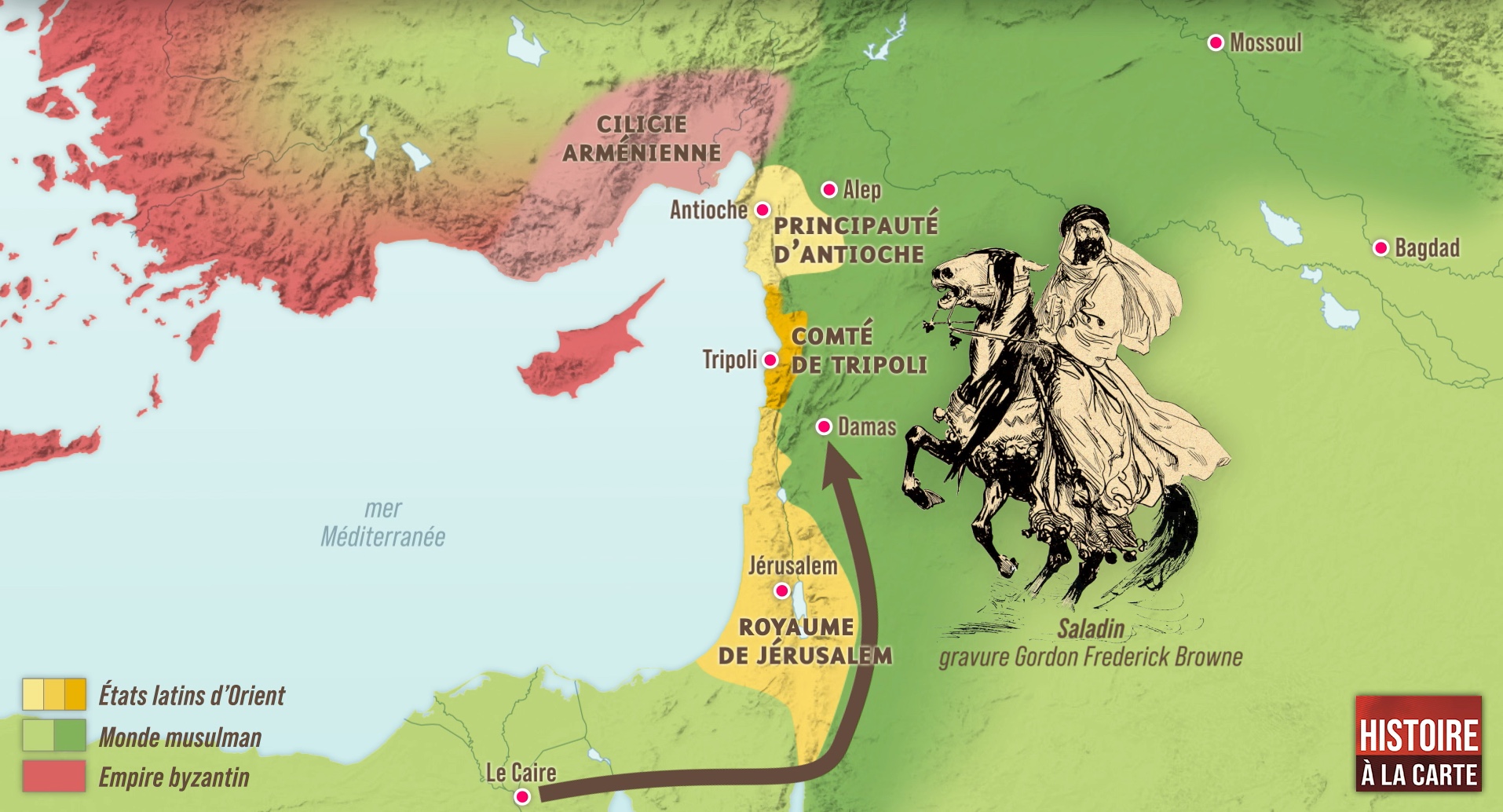 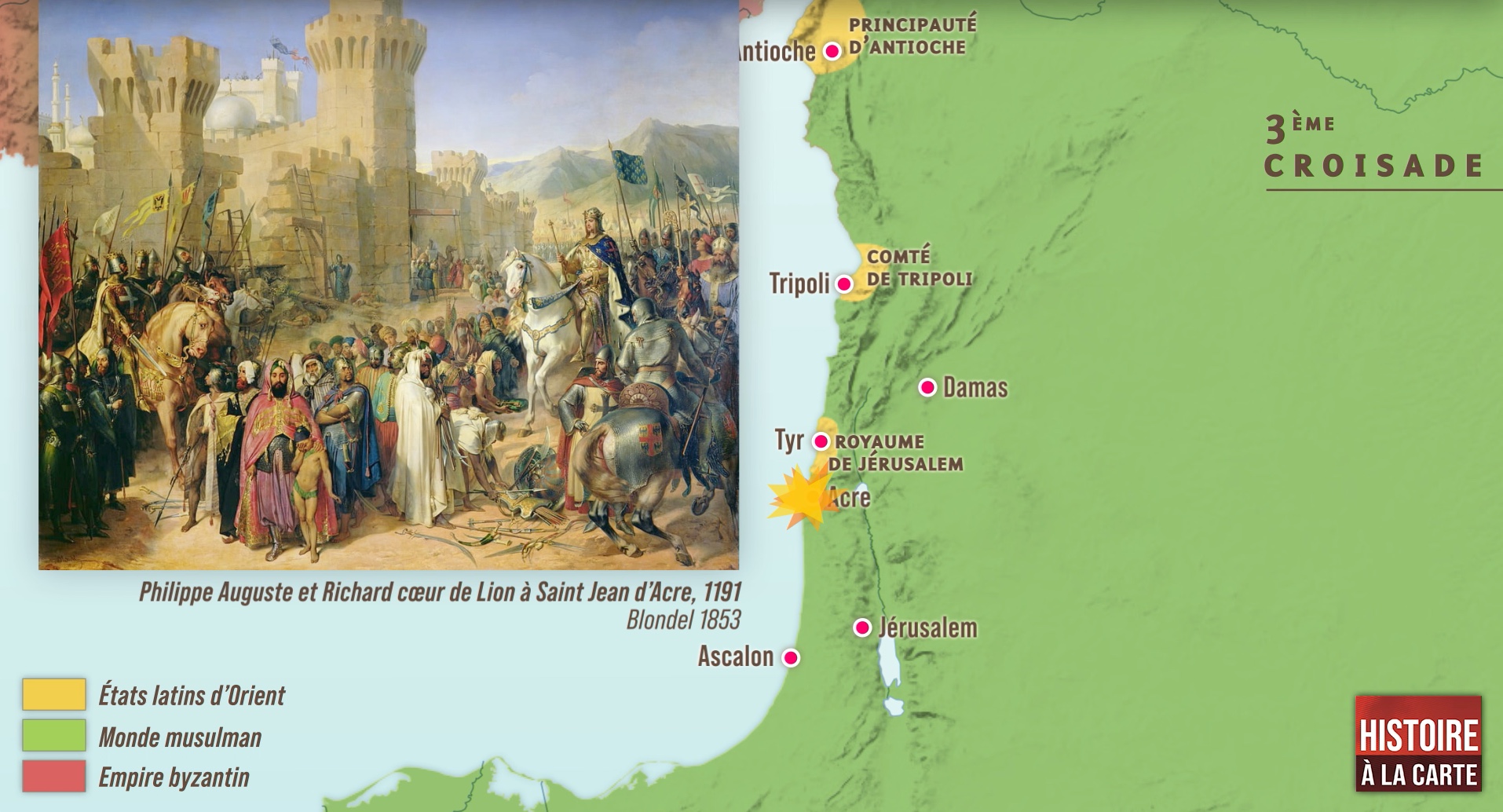 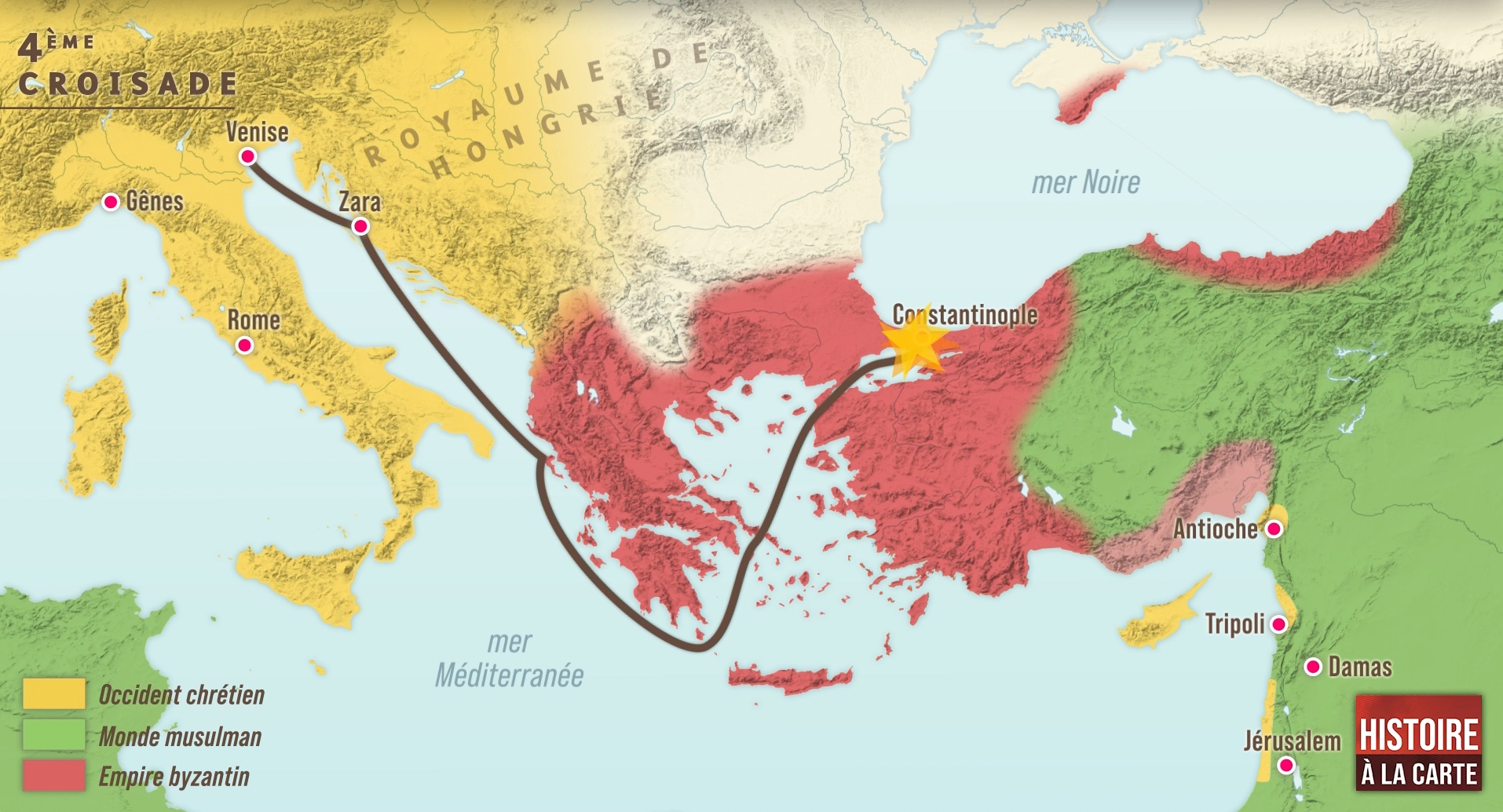 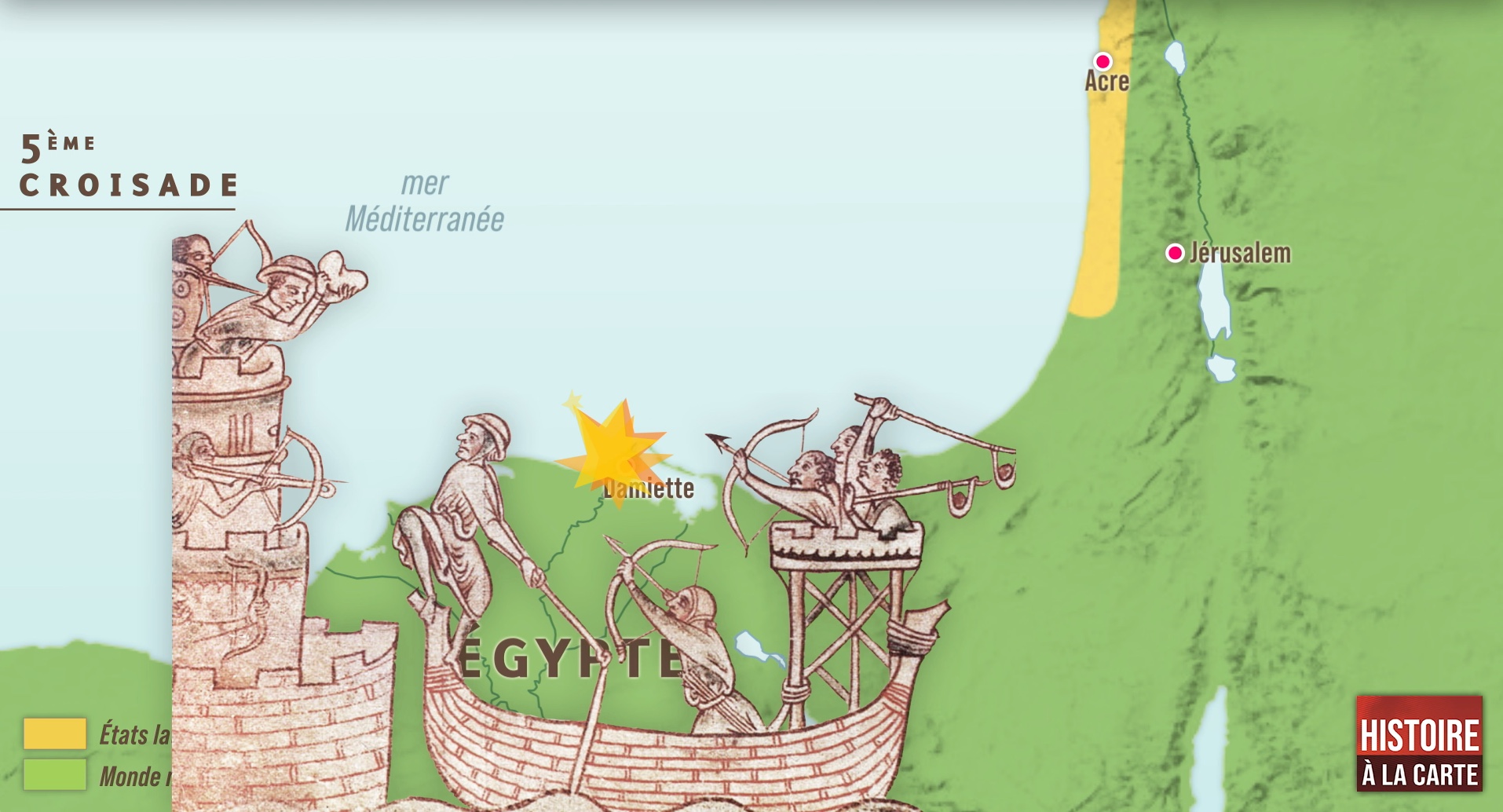 The Crusades to Egypt 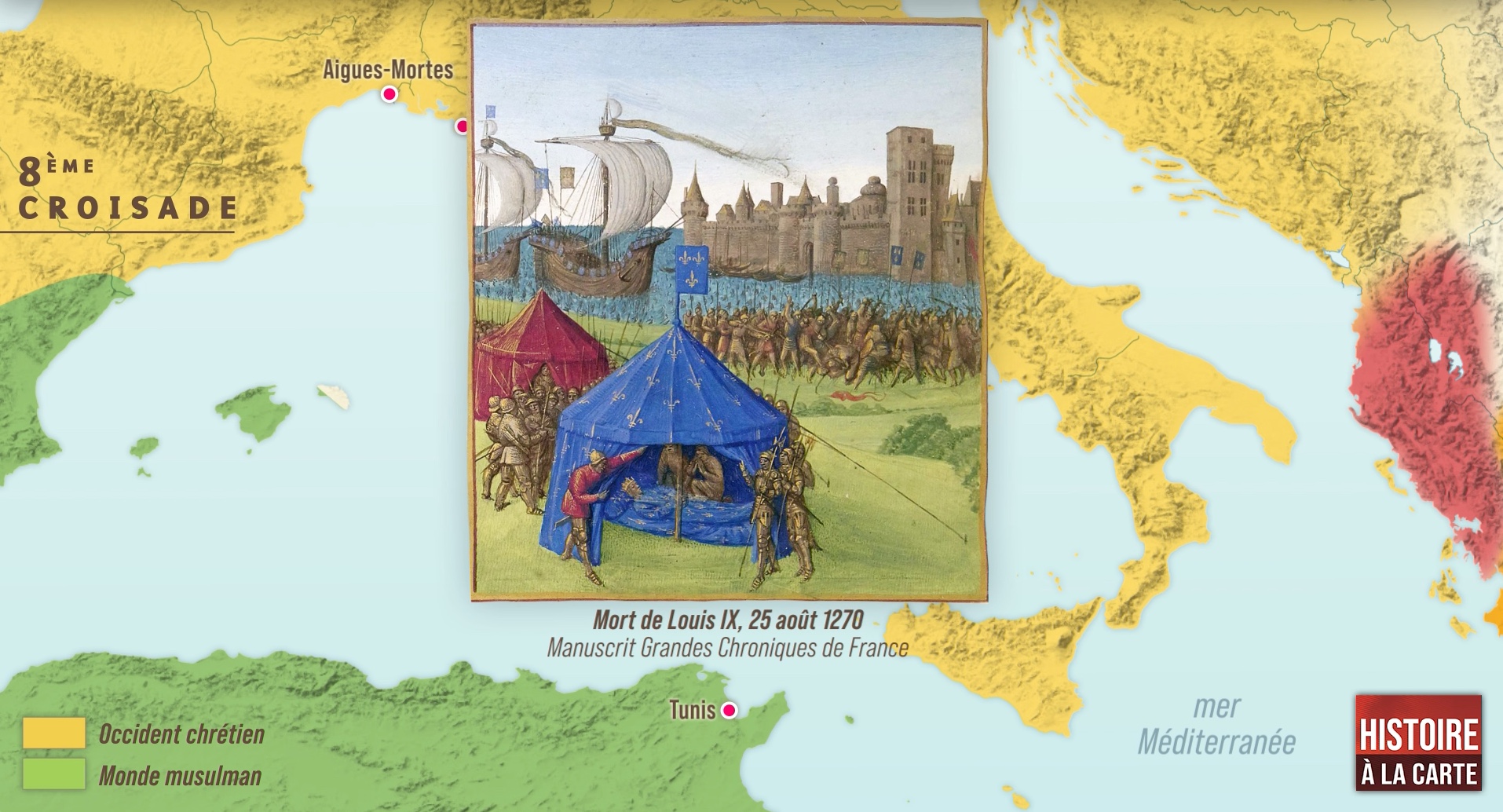 The Eighth and Ninth Crusades 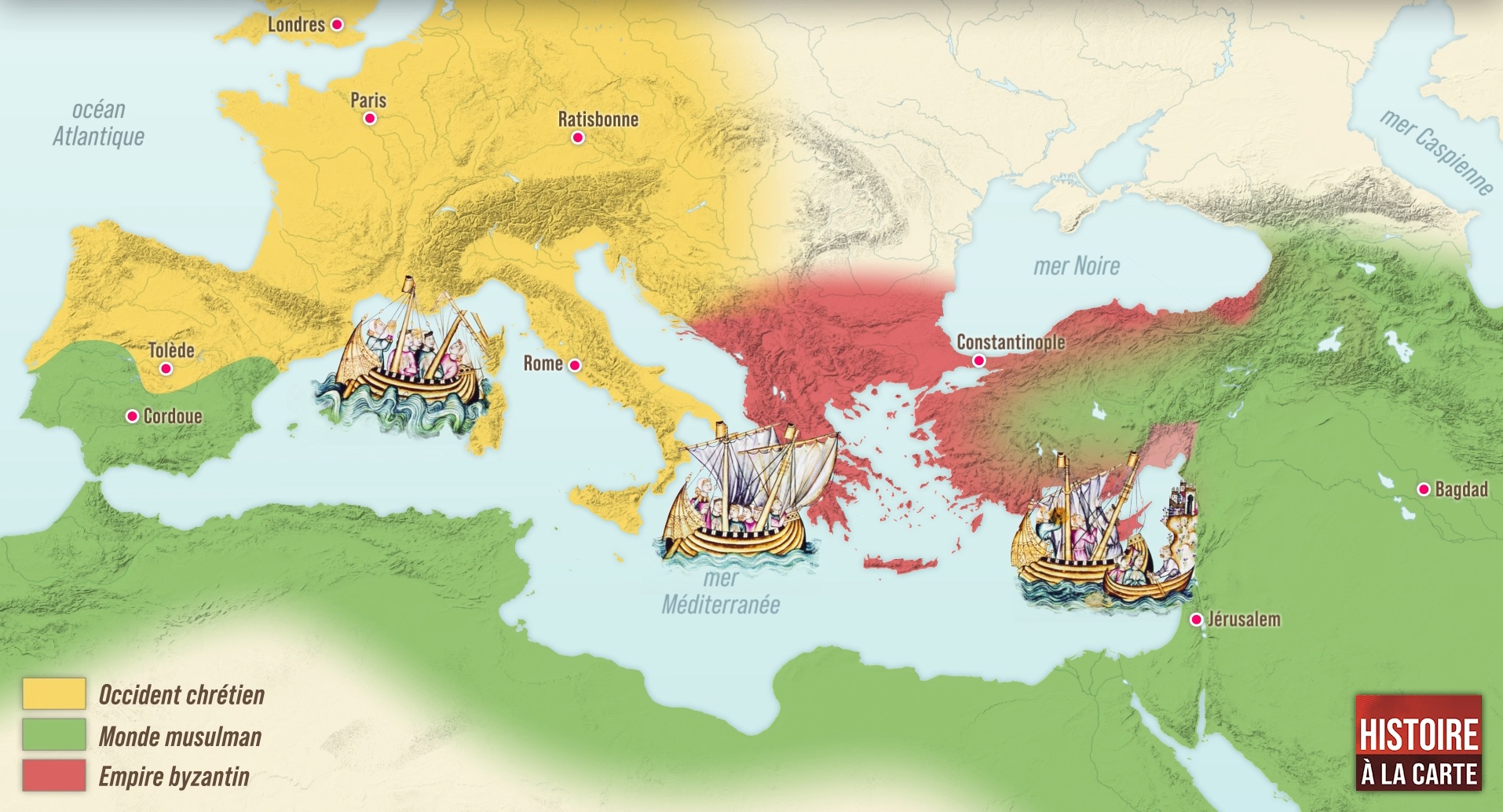 The Crusades and Mediterranean trade

Jerusalem under the Franks